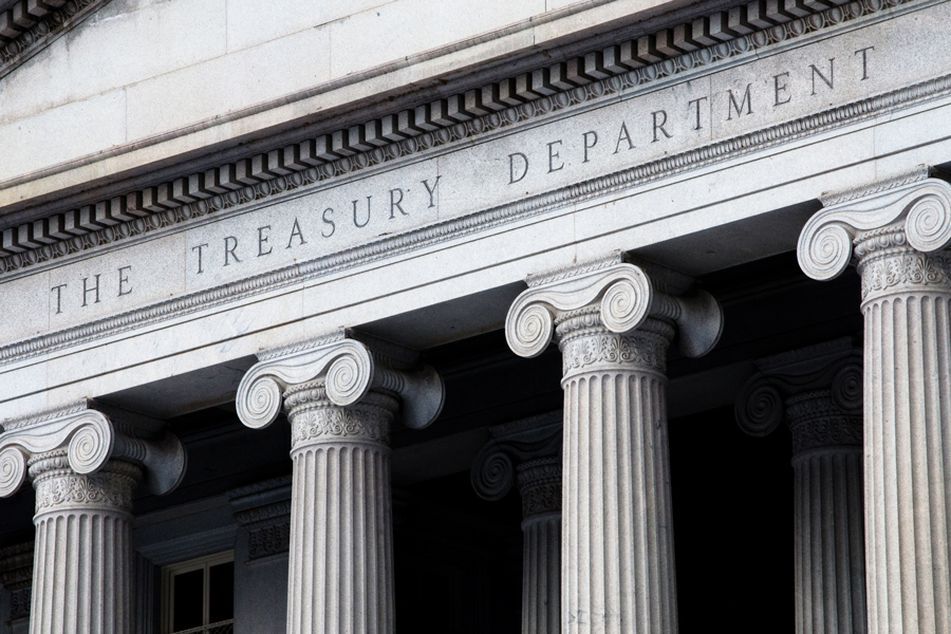 Treasury Secretary Janet Yellen had previously estimated that such steps would likely keep the government running at least until early June.

The Treasury Department is beginning the use of special measures to avoid a U.S. payments default, after the federal debt limit was reached Thursday.

The department is altering investments in two government-run funds for retirees, in a move that will give the Treasury scope to keep making federal payments while it’s unable to boost the overall level of debt.

Treasury Secretary Janet Yellen informed congressional leaders of both parties of the step in a letter on Thursday. She had already notified them of the plan last week, when she flagged that the debt limit would be hit Jan. 19.

Yellen reiterated that the period of time that the extraordinary measures will avoid the government running out of cash is “subject to considerable uncertainty,” and urged Congress to act promptly to boost the debt limit. Last week she said the steps wouldn’t likely be exhausted before early June.

The specific funds affected by the Treasury’s move are:

The two funds invest in special-issue Treasury securities that count under the debt limit. After the debt limit is increased, they will be “made whole,” with participants unaffected.

It’s far from the first time the Treasury has resorted to these moves: Since 1985, the agency has used such measures more than a dozen times.

For the CSRDF, Yellen said that the Treasury is entering a “debt-issuance suspension period” starting Thursday and lasting through June 5. The Treasury will suspend additional investments credited to the fund and redeem a portion of the investments held by it, she said.

As for the PSRHBF, the Treasury will suspend additional investments of amounts credited to that fund, Yellen said.

Last week, Yellen had advised that the Treasury also anticipated tapping — this month — the resources of a third fund, the Government Securities Investment Fund of the Federal Employees Retirement System Thrift Savings Plan. The so-called G Fund is a defined-contribution retirement fund for federal employees, and also invests in special-issue Treasury securities that count under the debt limit. Yellen’s letter on Thursday made no mention of the G Fund.

Yellen’s letter didn’t specify the amount of headroom under the debt ceiling that would be created by the extraordinary measures she listed.

The Treasury probably now has $350 billion to $400 billion of headroom available in all, said Gennadiy Goldberg, a senior U.S. rates strategist at TD Securities. That, along with the influx of revenue that will come from individual income taxes due in April, should let the Treasury go until sometime in the July to August window without running out of cash, he said.

Other measures the Treasury has taken in the past to conserve headroom under the debt limit include suspending the daily reinvestment of securities held by the Exchange Stabilization Fund. That’s a special vehicle that dates back to the 1930s, over which the Treasury secretary has wide discretion.

‘IN the Office’ with Raj Bhattacharyya, CEO of Robertson Stephens

Learn more about reprints and licensing for this article.