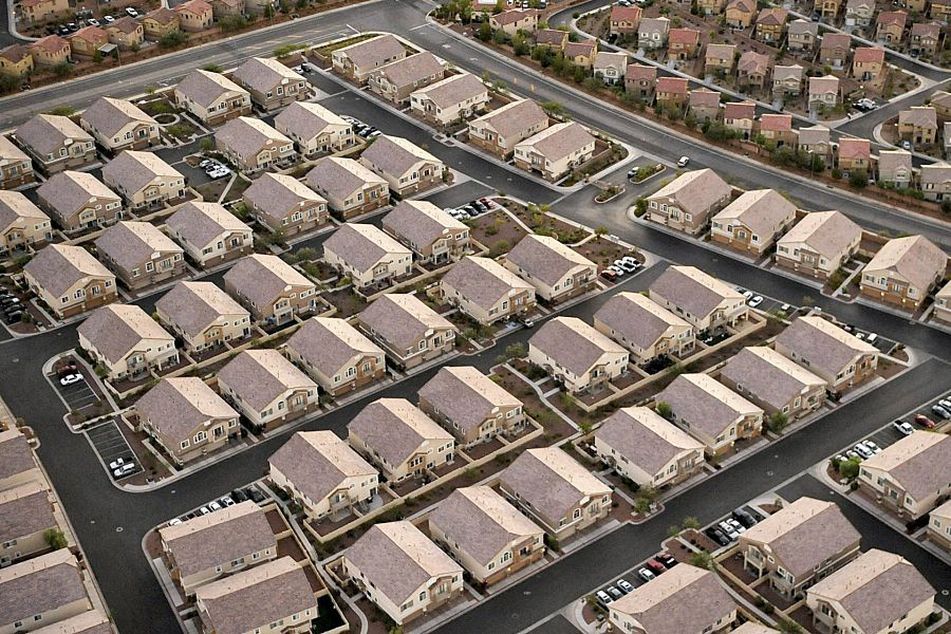 The industry, which saw a 27% rise in requests for redemptions of NAV nontraded REIT shares in the fourth quarter, should be ready for continued redemptions at the start of this year, according to investment bank Robert A. Stanger & Co.

Fearing a recession and looking to bolster cash, investors rushed to the exits in a certain type of nontraded real estate investment trust during the fourth quarter, boosting the demand to redeem shares of net asset value REITs by $1 billion, for an increase of 27% when compared to the prior quarter ending in September, according to investment bank Robert A. Stanger & Co. Inc.

Meanwhile, another private equity giant who recently entered the nontraded real estate investment trust product space, KKR & Co. Inc., said this week that investors’ demands to redeem shares of a real estate trust and cash out at the end of last year had exceeded internal restrictions, forcing the company to turn away a portion of investors’ requests to sell shares in a process called redemption and the proration of shares.

Last month, Blackstone Inc. and Starwood Capital also said they had limited investor redemptions of shares in their nontraded REITs.

KKR Real Estate Select Trust Inc., which has a 5% per quarter limit on redemptions, said Wednesday in a filing with the Securities and Exchange Commission that this month it had received repurchase requests of $128 million, or 8.1% of the fund’s aggregate NAV as of Dec. 1. The REIT repurchased common stock equating to 5% of its NAV, or $79.3 million, according to the company, meaning that redemption requests were fulfilled at a prorated amount equal to 62% for the quarter. Investors can get back on line next quarter to redeem more shares with such NAV REITs.

Stanger estimated that investors in NAV nontraded REITs redeemed $4.7 billion in shares over the last three months of 2022, compared to $3.7 billion during the third quarter. Another potential concern for the NAV nontraded REITs is that redemptions far outpaced sales of products in the last quarter, with new fundraising totaling $1.1 billion, or less than a quarter of the amount that investors cashed out of NAV REITs.

The industry should be ready for continued investor redemptions at the start of 2023, according to Stanger, which estimates that redemptions for all NAV REITs will remain elevated during the first quarter.

“The industry successfully met redemptions up to the 5% quarterly cap with sufficient liquidity sleeves on the balance sheets to fund redemptions without tapping real estate asset sales in 2022, and we expect to see the same in 2023,” Stanger chairman Kevin Stanger said in a report Friday.

Is the next generation of nontraded REITs any better?

Learn more about reprints and licensing for this article.